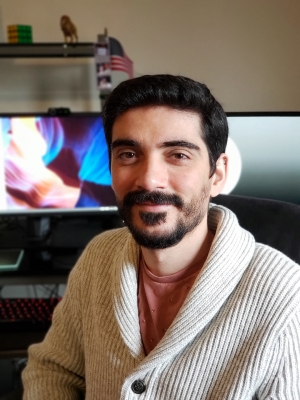 Suleyman Leonardo Aslan was born and raised in Turkey and graduated in Istanbul Kadir Has University as an Industrial Product Designer in 2013. In his undergraduate years he travelled many places like Italy, China, South Korea and more to learn about other cultures and get inspired by them. Shortly after graduation Suleyman worked as designer for İstikbal Furniture in Turkey. Then He moved to United States to be with his wife in 2015. And now he is currently enrolled University of Iowa’s graduate program in 3D Design.