Ab Gratama received his degree in Graphic Design in 1962 from the Royal Academy of Art & Design, The Hague, The Netherlands.

He was initially influenced and followed the rational and objective approach of Swiss graphic design with its emphasis on '"clean'" typography, often organized according to grids.

After working in Ghana, West Africa, as a visual communication consultant for a Dutch Government sponsored development project, he moved to Iowa City, IA, USA. In 1982, following his interest in solving cross-cultural problems in visual communication, he started studies in communication theory at the University of Iowa.

Since 1987, at the University of Iowa, he has been teaching graphic design, typography and visual communication with an emphasis on problem solving in different and cross-cultural contexts. He worked as a visual communication consultant for UNICEF, FAO, USDP and USAID in various African, Asian and Latin American countries. 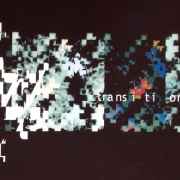 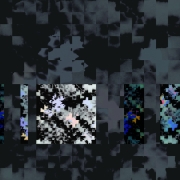 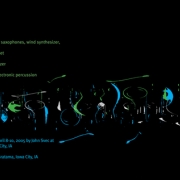 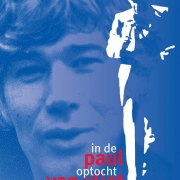 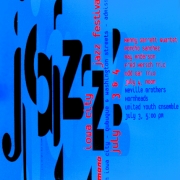 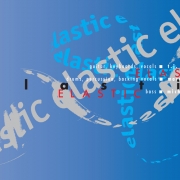 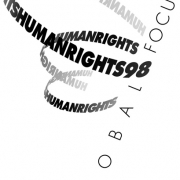