Anita is interested in the creative waste materials generated through CNC machines. These materials in and of themselves are beautiful abstractions, they hold the cold intellect of technology simultaneously with the humility of being deemed none useful as well as completely separated from the intent of why they came into existence. These castoff materials, through hand printing relief become layered upon themselves, creating veils and dialogues within an artificially created diaspora of space and form. In the making of this work, Anita often thinks of the jali or jaali, stone screens used in Indo-Islamic architecture. These screens were used both as a means to keep cool and a means to conceal interior space from the exterior. Often these screens permitted women to be able to look out and still remain hidden from view, seeing and unseen. Anita's works of art emulate these screens. The longtime interests within her work have been focused upon aspects of the ephemeral, the erased, the covered, the overlooked, the discarded. Spaces between what is and what is not defined. That which becomes marked and marred through its very existence.

Anita is a prolific artist, her works of art have been exhibited throughout the United States in juried, invitational and solo exhibitions. Her work is housed in numerous public collections both nationally and internationally. 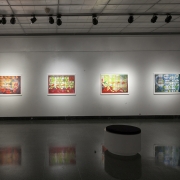 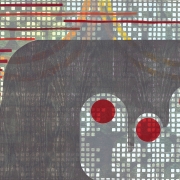 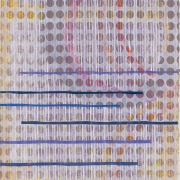 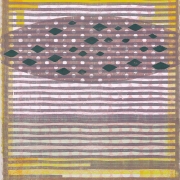 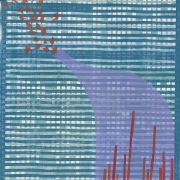 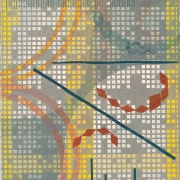 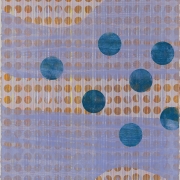 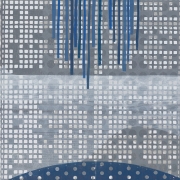