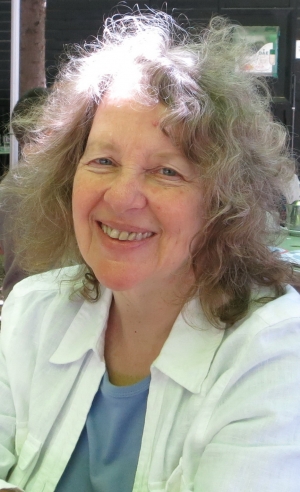 Dorothy Johnson is Roy J. Carver Professor of Art History.  She received her Ph.D. from the University of California, Berkeley. Her area of specialization is 18th and 19th century French and European art.  She has published articles on Chardin, the Romantic child, Rousseau and landscape painting, myth in French art, David d’Angers, Delacroix and Jacques-Louis David, among others.  She is the author of Jacques-Louis David: Art in Metamorphosis (Princeton University Press, 1993), Jacques-Louis David: the Farewell of Telemachus and Eucharis (Getty Museum Monograph Series, 1997) and is editor and contributing author of Jacques-Louis David: New Perspectives (University of Delaware Press, 2006).  Her book, David to Delacroix: the Rise of Romantic Mythology (UNC Press) appeared in spring of 2011.  Her articles and essays have appeared in The Art Bulletin, Art History, Gazette des Beaux-Arts,  Eighteenth-Century Studies, Master Drawings, The Cambridge Companion to Delacroix, Studies in Voltaire and the Eighteenth Century, among others.

In 2008 Professor Johnson gave the Bettie Allison Rand Lectures at UNC, Chapel Hill.  She was a  Camargo Foundation resident fellow and has taught as visiting professor at the University of California, Berkeley.  She served on the Board of Directors of the College Art Association.   In 2005 she received the Regents’ Award for Faculty Excellence from the University of Iowa.  From 1995-2009 Professor Johnson served as the Director of the School of Art and Art History.  During this time she worked to realize a new building for the School, the award-winning Art Building West, designed by the internationally-acclaimed architect Steven Holl (2006).

In spring, 2016, Professor Johnson was the recipient of the Distinguished Achievement in Arts and Humanities Research Award  and the University of Iowa Graduate College Outstanding Faculty Mentor Award in the Humanities and Fine Arts. 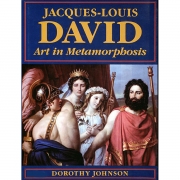 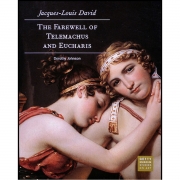 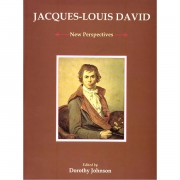 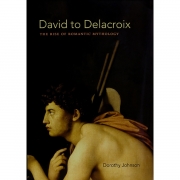