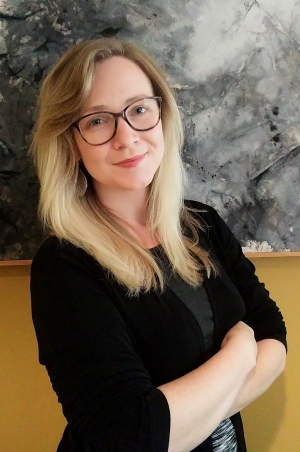 Erin Daly is a first-year PhD student in eighteenth and nineteenth-century European art specializing in the reception of ancient art. She received her BA in Art History and Classics from Cornell College in Mount Vernon, Iowa. She continued her study of the classical past with an MA in Art History from the University of Notre Dame and an MA in Classics from the University of Chicago. Her research focuses on the Grand Tour, collecting practices, and the politics and poetics of display. With a reflexive approach to museology, Erin is interested in exploring the nature of early excavations, collections, and displays of ancient Greek and Near Eastern objects in northern Europe during the nineteenth century.

She has interned at the Cedar Rapids Museum of Art, the Snite Museum of Art, and the Smart Museum of Art. The majority of her time has been spent at the Oriental Institute as a research assistant with the Persepolis Fortification Archive Project. Specializing in Achaemenid glyptic iconography, Erin has aided in cataloging projects and the creation of scaled line drawings of stamp and cylinder seals. Her secondary research interests include the legacy of the Greco-Roman past in early American art and architecture, as well as the ancient art and material culture of Greece and the Near East.