Scott received the B.A. from Indiana University (1968) and M.A. and Ph.D. degrees from Rutgers University (1975, 1982). His field of teaching and research is the art and architecture of early modern Italy and of twentieth-century totalitarian regimes. He is the author of Images of Nepotism: The Painted Ceilings of Palazzo Barberini (Princeton, 1991) and Architecture for the Shroud: Relic and Ritual in Turin (Chicago, 2003). The latter book was awarded the 2004 College Art Association Charles Rufus Morey Prize. He also co-authored The University of Iowa Guide to Campus Architecture (Iowa City, 2006). Other publications include studies of Borromini, Guarini, Pietro da Cortona, Annibale Carracci, Bernini, the patronage of the Barberini family, and urbanism in early modern Rome and Turin. His articles have appeared in The Art Bulletin, The Burlington Magazine, Memoirs of the American Academy in Rome, Storia dell'Arte, Journal of the Warburg and Courtauld Institutes, and Journal of the Society of Architectural Historians. He is Associate Editor of the Cambridge World History of Religious Architecture. Scott has been a fellow at the American Academy in Rome, the National Humanities Center, the Institute for Advanced Study, and the Stanford Humanities Center.  In 2013 he was a Fulbright Fellow to Uruguay.  Scott’s teaching and research interests also embrace the social history of art and interactions between architecture and ritual. He is currently preparing a comparative study of urban spectacle in Rome, Berlin, and Moscow in the 1930s, with emphasis on Early Modern precedents. 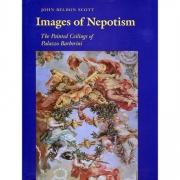 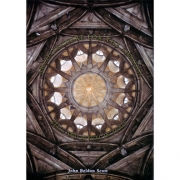 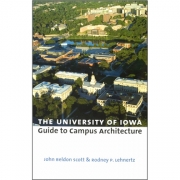