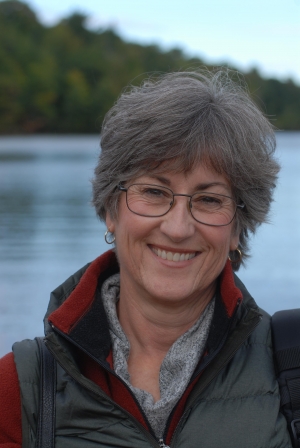 Joni L. Kinsey received her Ph.D. from Washington University in St. Louis in 1989 and joined the faculty of the University of Iowa in 1991. She teaches a variety of classes, ranging from surveys of visual culture in the United States to thematic courses on American landscape painting, American print culture, art of the American National Parks, art and regional perspectives on America, and museum theory and practice.  Her research specialties include nineteenth-century landscape painting and art of the American West and Midwest, but her interests and research ranges widely, from nineteenth-century popular prints to the rise of women artists in the central U.S.  She is the author of four books, Thomas Moran and the Surveying of the American West, Smithsonian Institution Press, 1992; Plain Pictures: Images of the American Prairie, Smithsonian Institution Press, 1996; The Majestic Grand Canyon: 150 Years in Art, First Glance Books, 1998, and most recently Thomas Moran's West: Chromolithography, High Art, and Popular Taste (University Press of Kansas, 2006), as well as numerous articles and book chapters.  In 2014 Professor Kinsey was a Fulbright Fellow in the United Kingdom and she is continuing to work on a book and possible exhibition from that experience, entitled Thomas Moran’s Britain: Transatlantic Visions of “The American Turner.”  She lectures frequently at professional conferences, symposia, and museums; recent presentations have included “Modernism at a Midwestern Crossroads: The Fateful Relationship of Grant Wood, Lester Longman, and H. W. Janson,” (University of Nottingham, England), “Art’s Historic Role in American Environmental Conservation” (Herbert Hoover National Historic Site), and "Thomas Moran's Art, National Parks, and the Conservation Movement" (Buffalo Bill Center of the West, Cody, WY).

Professor Kinsey is also the curator of the Eve Drewelowe Collection, a remarkable corpus of hundreds of paintings, sculptures, works on paper, and personal effects of Eve Drewelowe, who bequeathed the collection to the School of Art & Art History in the late 1980s.  Drewelowe received the first Master of Arts in painting at the University of Iowa in 1924 and devoted her life to making art.  Because she worked in a wide range of media, changed her style with the times, and wrote thoughtfully about her struggles and inspirations, her collection is a remarkably broad and rich representation of modern art and the issues that affected women artists in the twentieth century.  One or two art history graduate students are selected every year to work with the collection as research assistants under Professor Kinsey’s supervision. 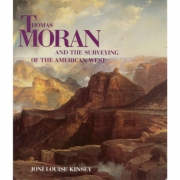 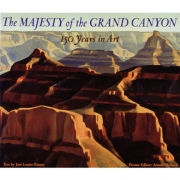 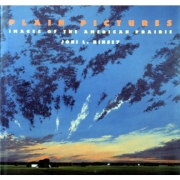 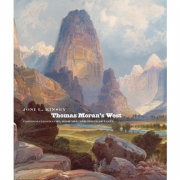