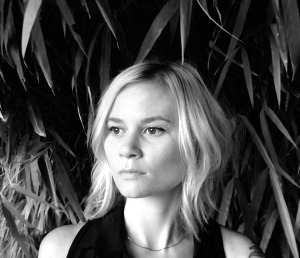 In 2016 Cox’s project Shiny Ghost was awarded first place in LensCulture’s international Portrait Awards competition. Additionally, her work was nominated by Foam (Fotografiemuseum Amsterdam) in the Netherlands for the Foam Paul Huf Award, an international photography prize open to artists under age thirty-five. In 2015 Cox was selected as a participating artist, one of only three from the United States, in reGeneration3: New Perspectives in Photography, an international survey of contemporary photography selected from a group of fifty artists. Cox’s work has recently been published in Vice Magazine, The Guardian, HuffPost, and British Journal of Photography. Cox’s monograph Shiny Ghost was published in December 2016 through Aint–Bad Editions, Savannah, Georgia. 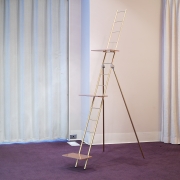 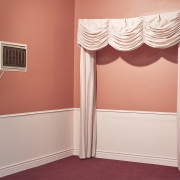 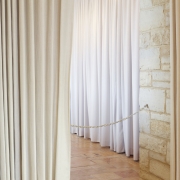 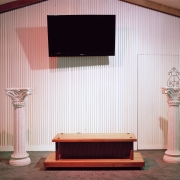 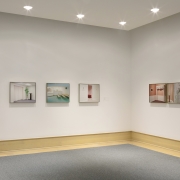