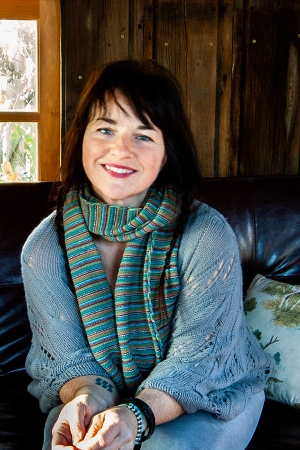 Suzanne Bradley earned her MFA in 3d Design from the University of Iowa in 2012. Since then, she has been a participant in multiple design shows, including 2013 ICFF (International Contemporary Furniture Fair) in New York where she was distinguished as one of the Top Picks of ICFF by Interior Design Magazine. Her furniture was also chosen by top interior designers to be used for the finale homes in the NBC prime time series American Dream Builders with Nate Berkus. 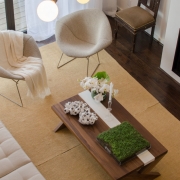 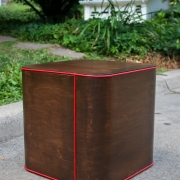 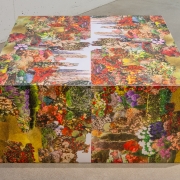 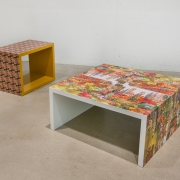 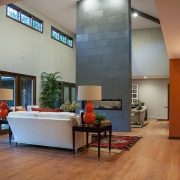 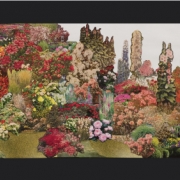