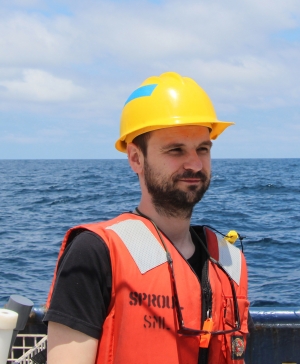 Two-person and solo exhibitions have been at the New Art Center (Newton, MA), Good Weather Gallery (North Little Rock, AR) and Vox Populi (Philadelphia, PA). Terry has also been in group exhibitions nationally and internationally. He has been awarded residencies at Frans Masereel Centrum (Belgium), Penland School of Craft (North Carolina) and the Vermont Studio Center.

Terry is interested in the community and social aspects of printmaking. In 2014, he was awarded a SPAF/NYSCA grant to develop the Adirondack Forum, a collapsible venue made of old printing blocks and other found wood that functioned as a meeting place, performance space and classroom.

He previously taught at Skidmore College and assisted his partner Rachel Ziegler-Sheridan in founding the Round Lake School, which is a preschool/residency in Round Lake, NY that follows the teaching philosophies of Reggio Emelia.

He received his BFA from Alfred University and his MFA from Cranbrook Academy of Art. 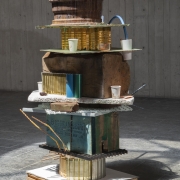 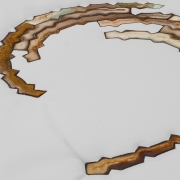 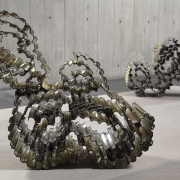 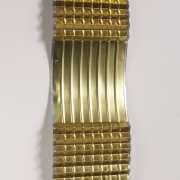 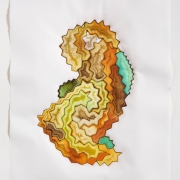 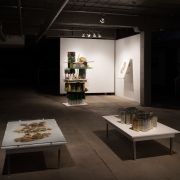 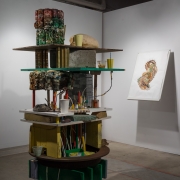