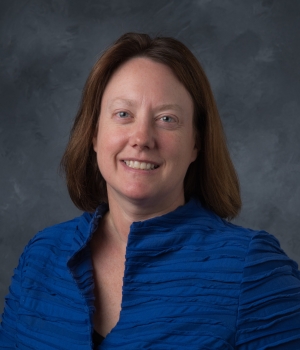 Brenda Longfellow received her Ph.D. in classical art and archaeology from the University of Michigan. She teaches classes on Egyptian, Greek, and Roman art, and her research is focused on the art, architecture, and hydraulics of the ancient Roman Empire. She is the author of the book Roman Imperialism and Civic Patronage: Form, Meaning and Ideology in Monumental Fountain Complexes (Cambridge University Press, 2011) and co-editor of the books Roman Artists, Patrons, and Public Consumption: Familiar Works Reconsidered (University of Michigan, 2018) and Women's Lives, Women's Voices: Roman Material Culture and Female Agency in the Bay of Naples (University of Texas Press, 2021). She is currently working on a monograph on the public lives of women in Pompeii. 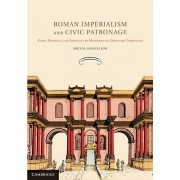 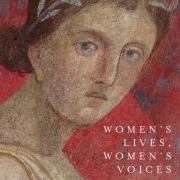